Live would crash at launch on OSX if the permissions for the system temporary folder were set to read only.
Live would crash when performing ‘Undo’ after grouping chains in a Rack.
Fixed a bug where the output of multiple audio tracks added to a Group Track via drag-and-drop would not be correctly set to the Group Track’s input.
Fixed a bug which caused folded Group Tracks containing six or more tracks to unfold when moved, and Group Tracks containing five tracks to unfold when a sixth track was moved into them.
Link usage is now only possible with supported audio drivers. If Direct X/MME is in use, Link will be automatically disabled.
Launching playback in Live right after enabling Link would force all other apps to adjust their tempo.
The 64 bit Live version would fail to recall VST parameters when loading certain .fxp preset files on OSX. In addition to that, loading certain .fxb bank preset files could lead to crashes.
A visual glitch would affect folded Group tracks in arrangement, under certain circumstances.
Fixed a bug where unavailable routings were not grayed out.
Fixed a bug that prevented certain units (e.g “ms”) from being displayed in an Audio Unit’s parameter value text.
Fixed an error in the software text for the Spanish language.

It is now possible to convert an audio clip to a Simpler or Drum Rack pad in Arrangement from Push.
Pressing Record on Push would stop a clip if the clip’s Launch Mode was set to “Toggle”.
Clip parameters on Push 2 were unresponsive after a Clip recording.
Live could crash when duplicating a track containing Simpler instances, if Push 2 was in use.
Live’s CPU usage would jump to an unexpected high value on MacOS Sierra, if the Push 2 script was enabled but no Push 2 device was connected to the computer.
Frozen tracks no longer appear as a target when routing via Push 2.When there was no device in a track, Push would display a device from a different track, if that track was being played by another track or a Control Surface.
When creating a clip by adding a step from Push, the clip length was always two bars by default, until the Fixed Length value was changed once after loading a set.
Push would not initialize when recovering a Set after a crash.Choosing a scale on Push would pollute the Undo history.
The monitoring state would not be displayed when the routing target was set to “No Input”, even if a signal was routed to this track’s input from a different track. 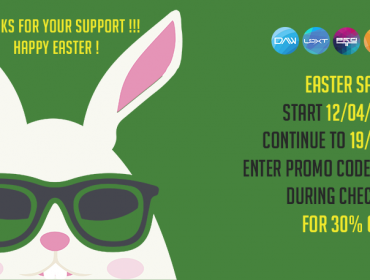 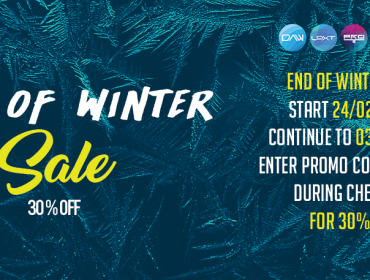 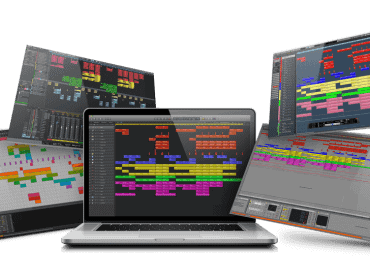 # 1 Page for Logic Pro X Templates / Projects on www.logic-templates.com More than 2900 Templates in…