Tune into just about any Top 40 radio station these days and it becomes evident that a producer has as much (or more) to do with a song’s arrangement and presentation as the recording artist. While this has long been the case with hip-hop and electronic tracks, even the music performed by such mainstream artists as Taylor Swift would have far less impact without the ministrations of the behind-the-scenes producer.

This trend has not escaped Apple’s notice as evidenced by today’s release of Logic Pro X 10.1. Although the free update includes a vast number of improvements and fixes, its target is clearly the producer and, more specifically, those working with elements of electronic music (which, again, is just about any of today’s popular artists and producers). Here are some of the highlights of the latest version.

Give the (electronic) drummer some
One of the key new features of the last release of Logic Pro X was the Drummer track. This track intelligently generates convincing acoustic drum tracks using a variety of sounds recorded by real drummers. By adjusting the puck on an XY pad you can change the loudness as well as the complexity of this track. You can additionally ask the drummer to add more fills, swing a bit more, and add or subtract portions of his or her kit.

With version 10.1, Apple has added 10 new drummers—or, more accurately, beat programmers. Rather than being equipped with acoustic drums, each drummer plays a drum machine. Like the “real” drummers before them, e-drummers have their own kits, though these are comprised of sounds from a wide variety of drum machines—with sounds ranging from the classic to the contemporary (as well as entirely unique sounds). As with the acoustic players, you can direct your e-drummer to play more simply or with greater complexity via the position of the XY pad’s puck, fill less or more often, swing (or not), and add instrumental elements to his or her kit. Each drummer comes equipped with eight preset patterns, but you can create and save your own. Within the track’s Smart Controls area you can choose from among a handful of patterns for each instrumental group (kick, snare, and claps; hi-hat and cymbals; and percussion, for example). You can also choose one of a couple of different styles for each. 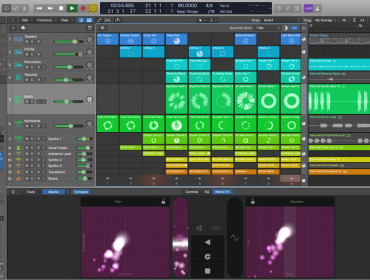 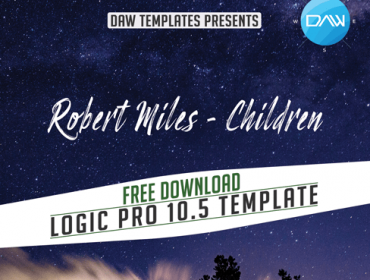 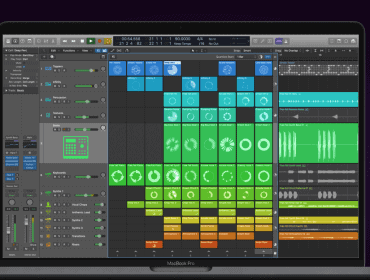